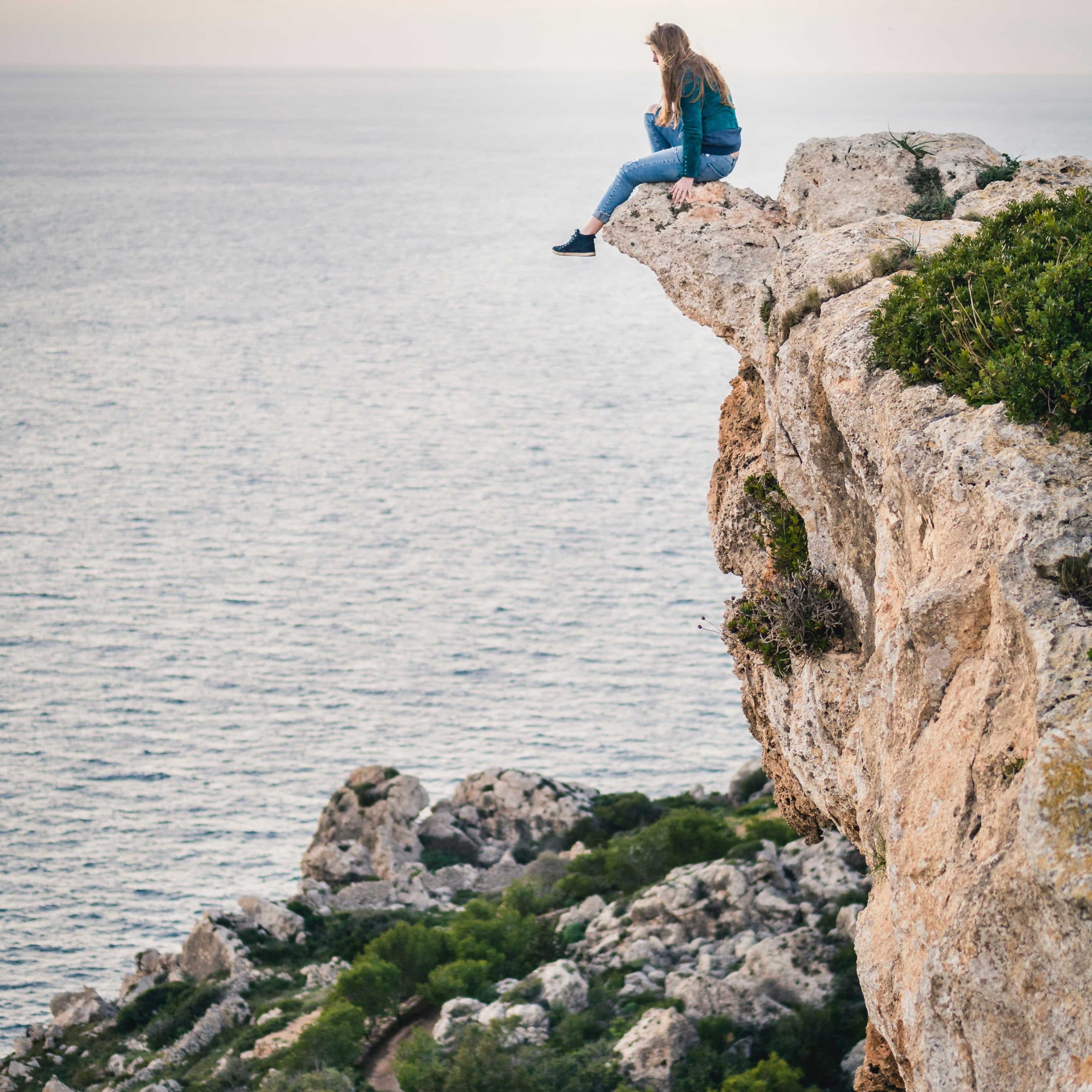 Depression has many causes including concussion, medications, eating disorders, pregnancy, PTSD, and genetics. It is often associated with serotonin changes in your brain.

LORETA neurofeedback normalizes the areas in your brain that are associated with depression. For most people, medications or talking therapy are the first step in treating a depression. LORETA is often chosen by those who don’t want to take medications, or for whom medications haven’t worked or have worked poorly. It is also effective in treating depression as a secondary focus in people who are being treated for something else.

While depression may be a symptom of a major depressive disorder (with serotonin changes in your brain), your primary problem may be another disorder (such as anxiety, concussion, or an eating disorder). The initial brain map will identify your primary disorder(s). Depression treatment is then based on how it maps in your brain, along with your history and how you respond to treatment.
For depression that responds to LORETA neurofeedback for only a short time (especially that associated with bipolar affective disorder), other treatments, such as medications, are usually preferable. But if you cannot or will not take medications, LORETA may be tried in bipolar affective disorder.

Bipolar affective disorder can be treated with LORETA by treating the depression and the areas of the brain associated with hypomania, but the first line of therapy is medication treatment combined with talking therapy. Other treatments like light therapy and LORETA can be used if medications can’t be used, or if they produce intolerable side effects or inadequate results. Like medications, LORETA can precipitate hypomania in BAD.

Dr. Birmingham provides Depression Treatment at his Vancouver, BC clinic