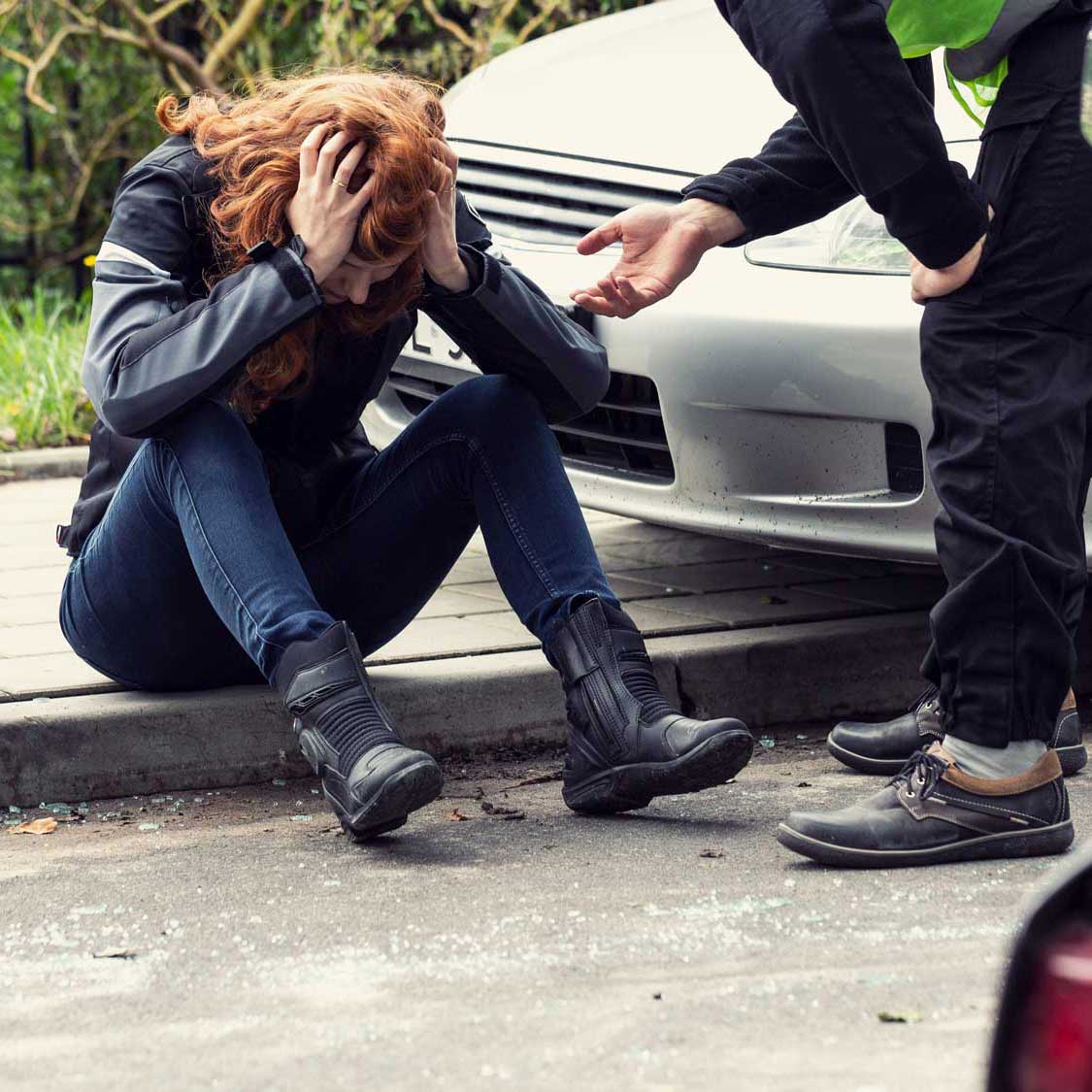 While we are increasing our awareness of the serious long-term consequences of concussion, treatment has not evolved beyond rest, avoiding screen time, and pausing physical activities. Recent research is showing neurofeedback as a new and effective option for speeding up the healing process.

Our jelly-like brains are encased inside sharp-edged skulls. If your head is hit or shaken (like when it’s stopped or moved quickly), your soft brain tissue can get hurt as it is jostled against the rough inner surface of the skull.

Concussion treatment usually requires 10 one-hour sessions of LORETA neurofeedback. This may include vagus nerve stimulation to allow the brain to change more easily. During sessions, LORETA imaging will show the abnormalities in your brain undergoing something like “physiotherapy.”

LORETA neurofeedback teaches the brain to change by learning. This has a long-term effect, lasting well beyond treatment. Other methods have only a temporary effect because they entrain the brain, getting the brain to do something in sync with them, rather like taking golf lessons with the golf pro’s hands around yours all the time. These temporary methods include vagus nerve stimulation, transcranial electrical stimulation, and transcranial magnetic stimulation. I use them to temporarily change the brain if it isn’t responding fast enough with neurofeedback alone.

LORETA neurofeedback requires that you focus on music and lines that represent your brain waves. I do not use video games for training because they:
1. Introduce a time lag into training that decreases the learning effect
2. Train artefacts, like blinking and swallowing

As well, you get positive feedback from music that plays when you are being successful. Your treatment will also focus on any other symptoms you have, like anxiety or depression.

Brain imaging using CT or MRI is usually normal. But this imaging doesn’t measure the electrical activity of the brain, which is the most likely abnormality caused by a concussion. Changes in electrical activity result in symptoms like fatigue, brain fog, headache, memory impairment, irritability, anger, balance problems, nausea, vomiting, sensitivity to light or noise, and difficulty sleeping, studying, or doing mental work. While many of these symptoms may resolve in days to weeks, others (like memory problems, irritability, brain fog, difficulty sleeping, and difficulties with your thinking) may persist for months or even years.

Once injured, the brain will attempt to compensate. This takes the form of trying really hard to cope. This may lead to other symptoms like depression, anxiety, insomnia, and further difficulty coping at home and work.

The effect of repeated concussions is more than cumulative. You may not notice a major change in your thinking and mood until after a few concussions, even if the most recent one seemed mild.

Brain abnormalities from concussions you experienced years back can still be successfully trained.

Keep Seeing Your Healthcare Providers:
I am a specialist in internal medicine and an academic professor of psychiatry at the University of British Columbia. I am not a psychiatrist, psychologist, or family doctor. My role is to do neurofeedback as efficiently as possible, usually with significant recovery within 10 sessions. Stick with your GP, psychiatrist, and/or counsellor for talking therapy, medications, and your long-term therapy.

Dr. Birmingham provides Concussion Treatment at his Vancouver, BC clinic