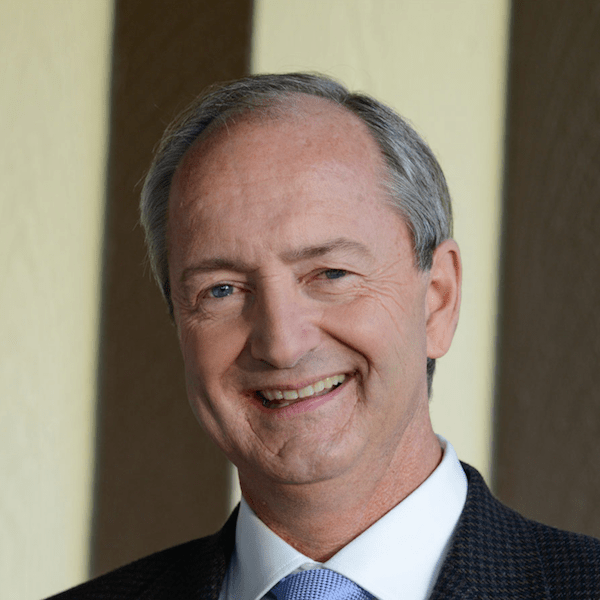 Dr. Birmingham has been changing lives for over 35 years with his groundbreaking internationally recognized treatments. His world-renowned work with neurofeedback has helped people recover from eating disorders, depression, anxiety, ADHD, cognitive dysfunction and more.

PhD (kinesiology) University of BC

Pharmaceuticals Fluoxetine in the Treatment of Non-insulin-dependent Diabetes Mellitus

Effect of Dietary Fat in Obesity

Beef Board of Canada

Beef Board of Canada

Mechanism of Weight Loss of Ileogastrostomy

Measurement of body fat by BIA

Predicting Caloric requirements for weight gain in AN

The Cost of Obesity in Canada

Anorexia nervosa and the heart

Anorexia nervosa and the heart

Identifying the prevalence of atherosclerosis in females with anorexia nervosa

Manual for the prevention of eating disorders

Ministry of Children and Families

Development of an Algorithm for the Treatment of Obesity

Development of obesity teaching resource in BC

Creation of a Centre for Innovation in Nutrition Research in BC

S. Innis, C.L. Birmingham and others at the Children and Families Research Foundation Nutrition Focus

The PET scan in Anorexia Nervosa

Up to 100 doses or radioactive glucose

A treatment program for shoplifting in patients with eating disorders

Exercise and energy use in anorexia nervosa

Cost of obesity in Canada

SERVICE TO THE UNIVERSITY

University of British Columbia –Department of Health Care and Epidemiology

1980-86 Director, Undergraduate Teaching for the Department of Medicine

1987 Member, Search and Selection Committee for Head, Department of          Psychiatry

SERVICE TO THE COMMUNITY

1980- Member, College of Physicians and Surgeons of British Columbia

1980- Member, Royal College of Physicians and Surgeons of Canada

Memberships on other societies, including offices held and dates

Memberships on scholarly committees, including offices held and dates

1984-86 Member, Executive Committee and Signatory for the re-establishment of the Canadian

2008- Editor Board Member, Eating Disorders: The Journal of Treatment and Prevention

Other service to the community